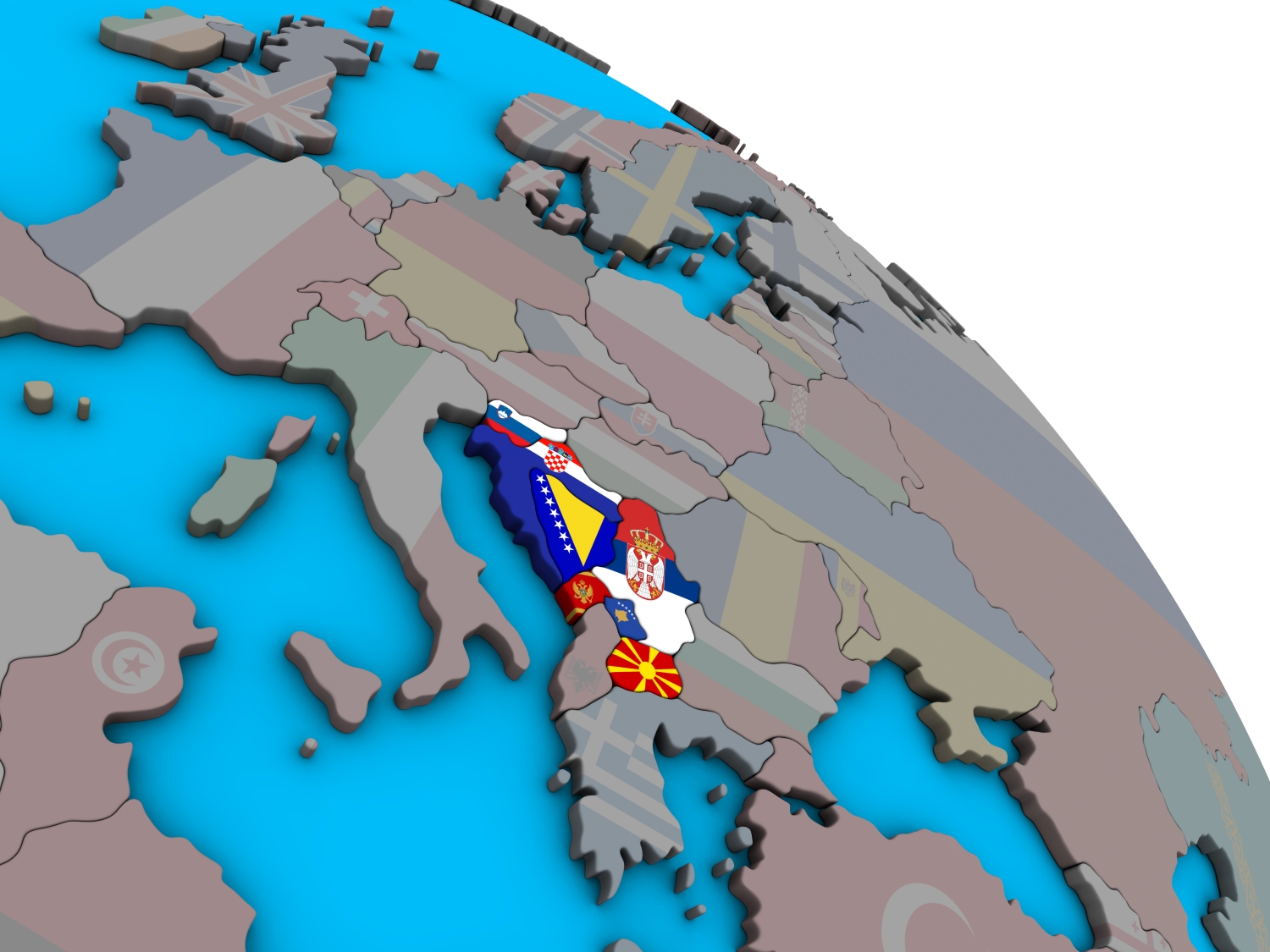 When companies try to enter markets in Balkans, such as Slovenia, Croatia, Montenegro and Bosnia, there are a few specifics they need to know. Unlike other eastern and western european countries, countries in Balkans are relatively small. Especially wen we talk about population. Nevertheless these countries mostly provide low purchasing power. However the market(s) are good to enter since the competition for many industries is lower than in other more advanced markets in Europe, UK and USA. Lets take a look at a few specifics and possibilities those markets in Balkans provide to foreign companies .

In 2026, the share of monthly active internet users is projected to reach roughly 87.25 percent of the total population. This would be an increase of over 45 percent from 59.86 percent in 2016.

Among those there is a few things to consider. Although Slovenia has the smallest population, it has the highest purchasing power. It is also very small and therefore most of the population is concentrated in or near Ljubljana (capital). When advertising or optimising websites in  Slovenia the the costs are significantly lower compared to western Europe, UK and US.

Croatia has a bit larger population. But the specific is that there are many households located in islands and in rural areas. Those are farmers and fishermen mostly that in the winter occasionally work in construction. So almost the half of the Croatian population is relatively poor or at least has a small purchasing power. The wealth in Croatia can be found in Zagreb, Dubrovnik, and Split. Also there are many business opportunities for tourism and related investments.

In Serbia the case is similar to Croatia. The only difference is that wealth is located only in Beograd. In contrast, outside of Beograd in the rural areas there is poverty.

Since the (digital) markets in Balkans are small, many companies aren’t interested to enter them. At least many large foreign companies are puting these markets aside while theay prioritze markets such as eastern Europe and others. Therefore there are many opportunities “hidden” and waiting for those who come first.

When advertising (PPC and SMM) their prices are relatively low, especially when compared to Germany, Austria and UK, which are one of the most expensive ones to advertise. The most effective way to advertise in Balkans is to target capitals and bigger cities (mentioned above), where the wealth is concentrated.

There are many languages in those countries. They are similar, but one must localize and translate content when entering each one of them. Our company can translate and localize you website, content and digital marketing campaigns to ensure you will get the most out of your budget.

Another specific in those market, that is a consequence of relatively low population is the lack of websites. This is especially problematic when a company wants to do offsite SEO. However we got you covered here also. Our company has an arrangements with several publishing houses and PBNs in Slovenia, Croatia and Serbia along with professional copywriters. We can deliver more than 300 websites that combine both high and low authorities depending on your budget.

When talking about top positions in the most competitive countries such as UK, Germany, US and other, the prices are very high and the results cannot be guaranteed. In Balkans things are different, at least for now. We can achieve top positions within 6 to 12 months on almost any keyword or topic you want. The prices start at 1000 € per month, depending on the niche you are in.

This article is primarily published on adria-marketing.com